As I was preparing for my post this week, I was realizing that I’ve been writing a lot about food. I guess that makes sense, because I’ve been trying new places lately, as well as visiting some old favorites-which leads me to this week’s post.

Since I’ve been writing for FresYes, I’ve wanted to really focus on things in Fresno. I haven’t ventured into writing about Clovis or other surrounding areas. Having said that, I realize that all of the surrounding areas help make up Fresno. After all, it’s all part of the valley, which is the heart of California. Why not celebrate all areas, right?! 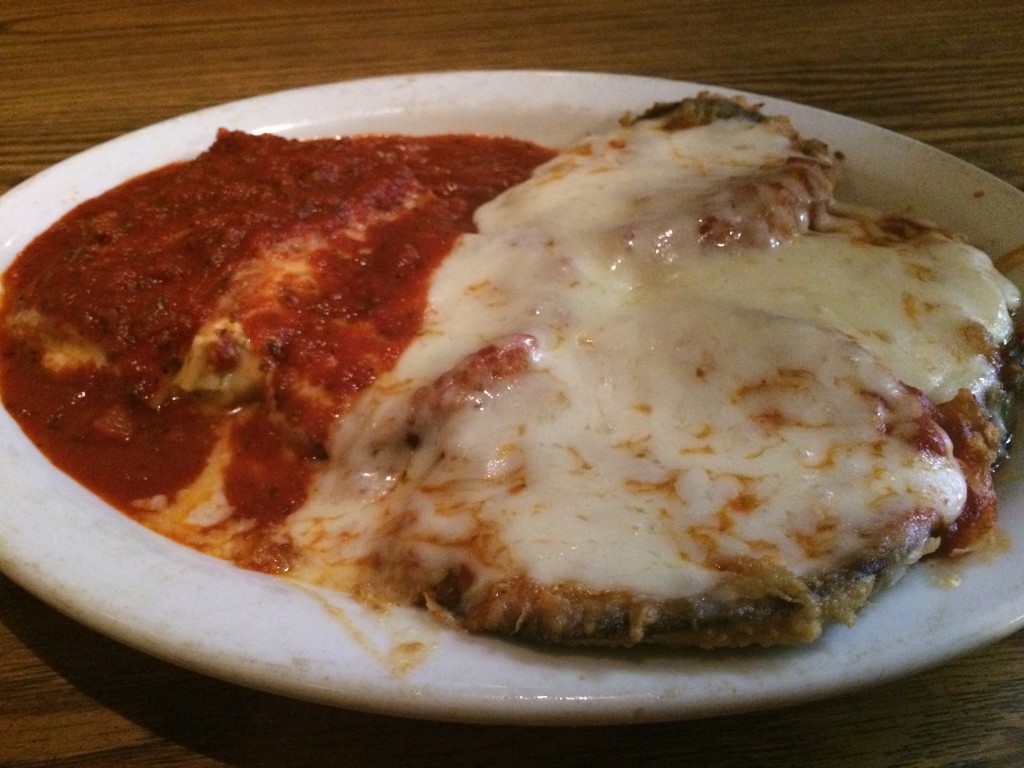 So, when I went to Luna Pizzeria & Italian Restaurant last week I realized that it was a place I wanted to highlight this week. Growing up in Fresno my Italian restaurant of choice has always been DiCicco’s. It wasn’t until 2001 that I was introduced to Luna’s Pizzeria. At the time I was working at the Clovis library, and I was looking for somewhere yummy to go during my lunch break. The nice thing about working at the library was that I got an hour for lunch, which meant I got to try lots of new places in Clovis. My friends told me about Luna’s, and how great it was. So, one day I decided to try it. Not only was I pleasantly surprised with how good everything tasted, but I loved their quick service. I was able to leave work, find parking, order my food, eat, and still have time to relax and read a book. All that to say, they were fast. And, just because they were fast, doesn’t mean they skimped on the quality. Their food was (and is) absolutely delicious.

Luna Pizzeria & Italian Restaurant has been around since 1969. The family was originally from Italy, but eventually moved to Clovis. The same family that opened Luna’s in 1969 is the same family who own it today. Everything they make is from an original recipe, and everyday they make their own pizza dough and bread from scratch. When I was there the other night, I had something different than what I normally get. I usually like to get Manicotti, but this time I got the Eggplant Parmesan and Lasagna. They brought enough for me to have dinner that night, and lunch the next day! One thing on the menu that I’d like to try someday is the spaghetti pizza. I had been going there for a good chunk of years before a friend of mine told me about it. I had no idea it was on the menu! Maybe one day I’ll be brave enough to try it.

Have you ever been to Luna’s? Do you have a favorite item on the menu? If you haven’t been, I suggest you go. It’s in the heart of downtown Clovis, off of Pollasky. (349 Pollasky Avenue, Clovis, CA 93612) Look for them on Facebook too!

The service is absolutely great, and the food is even better!

Thank you for contacting us, we'll get back to you shortly.

Sorry, we are unable to send your message at the moment. Please try again later.